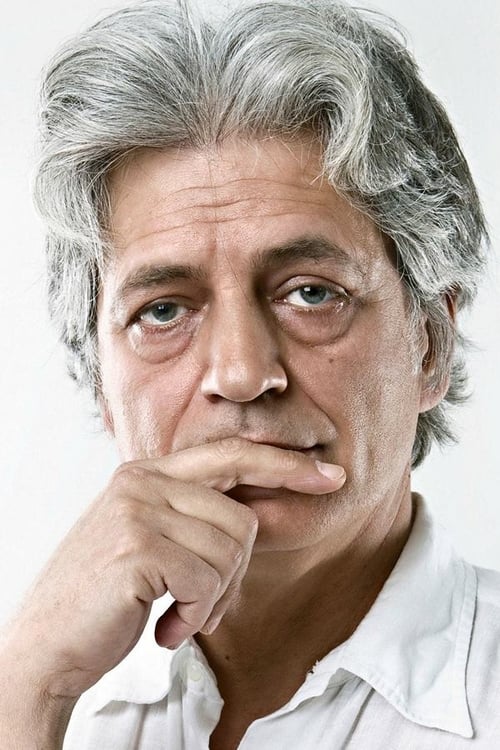 ➼ Fabrizio Bentivoglio films / séries importants - From Wikipedia, the free encyclopedia Fabrizio Bentivoglio (born January 4, 1957) is an Italian cinema and theatre actor and a screenwriter. Fabrizio Bentivoglio was born in Milan (his father is Venetian). After only one season in the juvenile team of Inter, he left his sporting career because of an injury to his left knee and attended the school of the Piccolo Teatro in Milan. He debuted on stage acting in Timone d'Atene by William Shakespeare and also pursued his artistic career in cinema. Continuing his studies in medicine, he then moved to Rome. With Dario de Luca and in association with Studio Universal he founded the Tipota Movie Company. With the band Piccola Orchestra Avion Travel he has staged the show La guerra vista dalla luna. He has also filmed the short film Típota (1999) and has completed a tour performing his own songs. The soundtrack of Eternity and a Day (Italy/France/Greece, 1998) by Theo Angelopoulos contains the track The Poet, with Bentivoglio's voice. Description above from the Wikipedia article Fabrizio Bentivoglio, licensed under CC-BY-SA, full list of contributors on Wikipedia. 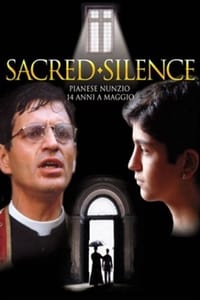 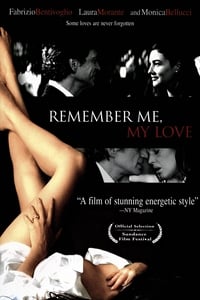 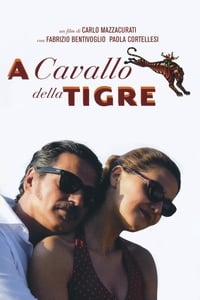 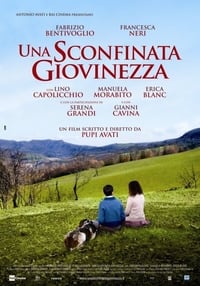 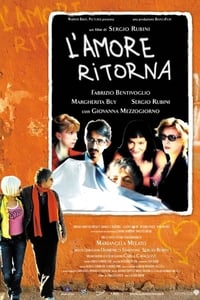 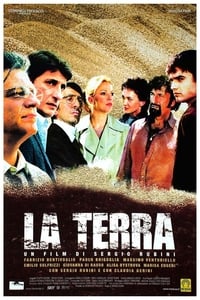 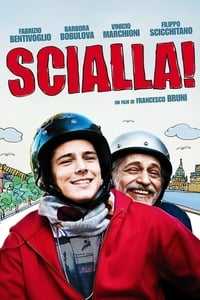 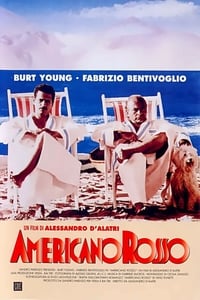 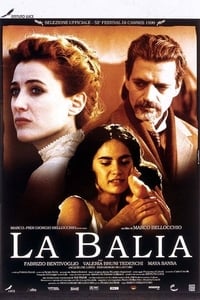 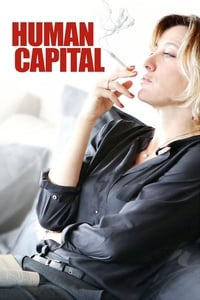 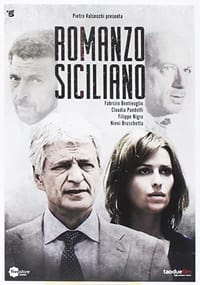 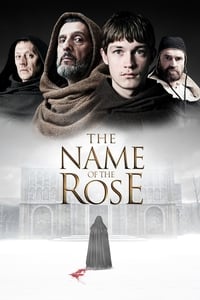 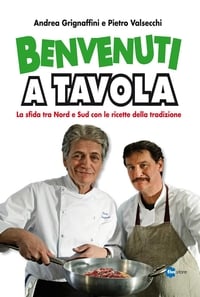