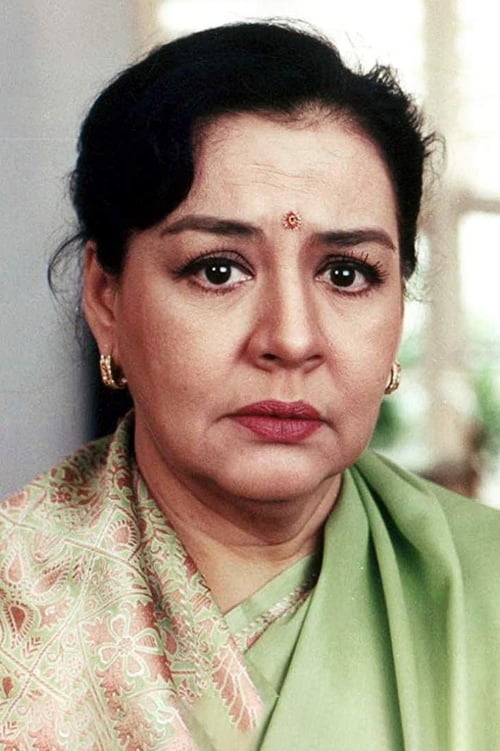 ✩ Farida Jalal contenu audiovisuel - Farida Jalal (born 14 March 1949) is an Indian actress. In a film career spanning almost fifty years, Jalal acted in over 200 films in the Hindi, the Telugu, and the Tamil film industries. Best known for her character driven roles in independent cinema and supporting work in mainstream Bollywood productions, Jalal has received such accolades as four Filmfare Awards and two Bengal Film Journalists Association Awards. Jalal started her career with Taqdeer (1967). She went on to play leading and supporting roles in numerous motion pictures through the 1970s and early 80s. She is widely remembered for her roles in Paras (1971), Henna (1991) and Dilwale Dulhania Le Jayenge (1995), all of which garnered the Filmfare Award for Best Supporting Actress. She became a household name after portraying motherly roles and strong female characters in the 1990s and the early 2000s. She has also won the Filmfare Critics Award for Best Performance for her role in Mammo (1994). She won the Best Actress Award at the 2012 Harlem International Film Festival for her role in A Gran Plan (2012). She has successfully transitioned to numerous shows on Indian television alongside her work in films. Some of her notable works are the sitcom Yeh Jo Hai Zindagi, Dekh Bhai Dekh, Shararat and Ammaji Ki Galli. She was seen in the soap opera Satrangi Sasural on channel Zee TV portraying the role of Gomti Vatsal a.k.a. Dadi Maa. 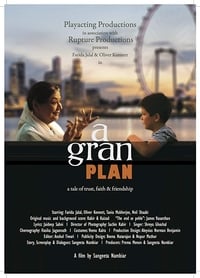 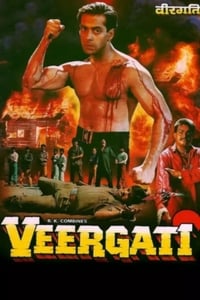 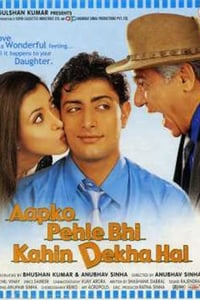 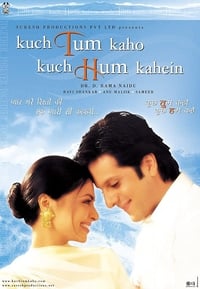 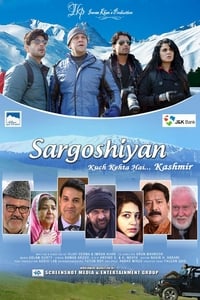 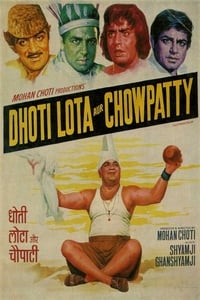 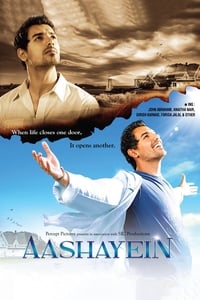 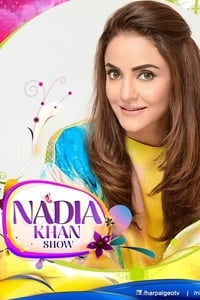