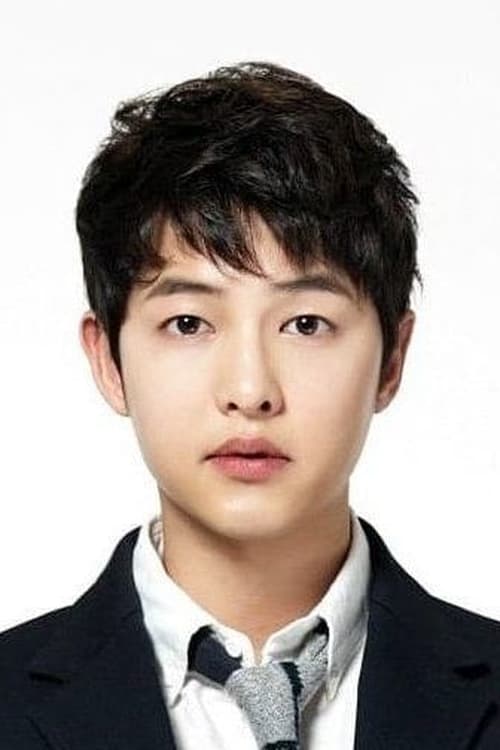 ➤ Song Joong-ki films de grande valeur - Song Joong-ki (Hangul: 송중기; born September 19, 1985) is a South Korean actor. He rose to fame in the historical drama Sungkyunkwan Scandal (2010) and the variety show Running Man as one of the original cast members when it premiered in 2010. Song played his first TV leading role in the melodrama The Innocent Man (2012). He has also starred in feature films, notably as the title character in the box office hit A Werewolf Boy (2012). After completing his mandatory military service, Song took on the lead role in the pan-Asia hit drama Descendants of the Sun (2016), which drew a peak audience share of 38.8% in South Korea and established him as a top Hallyu star. He placed 7th in Forbes Korea Power Celebrity list in 2013, and ranked 2nd in 2017. 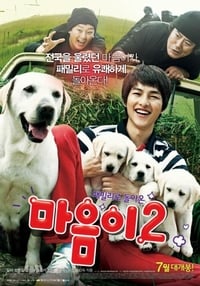 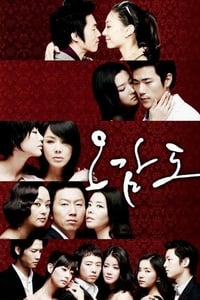 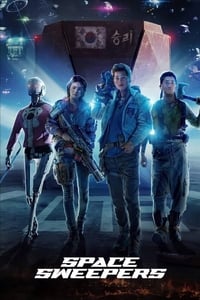 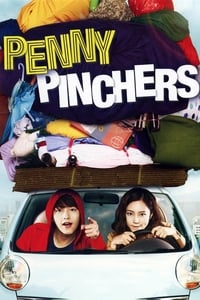 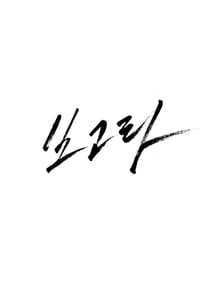 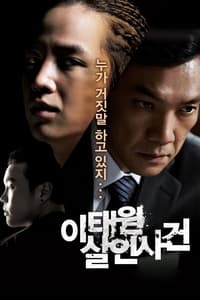 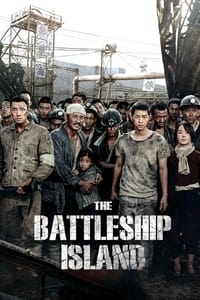 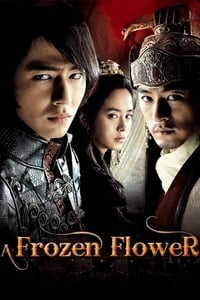 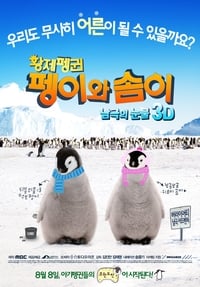 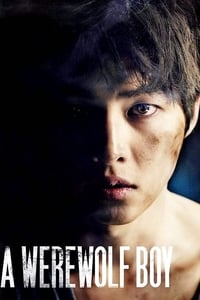 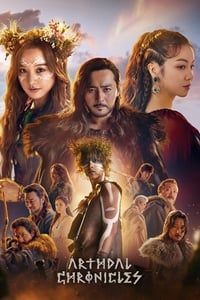 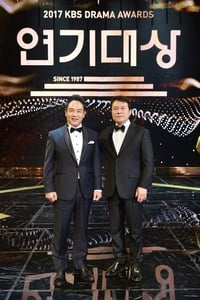 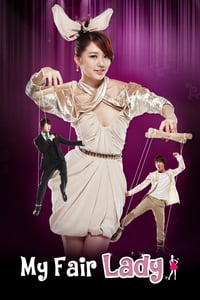 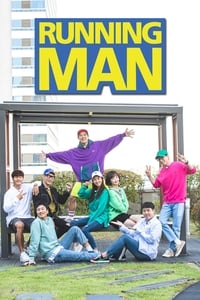 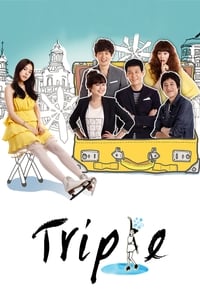 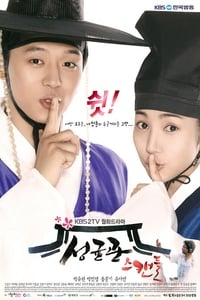 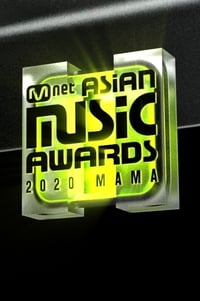 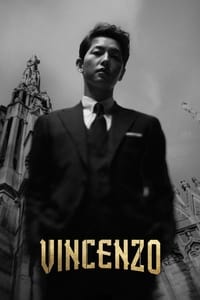 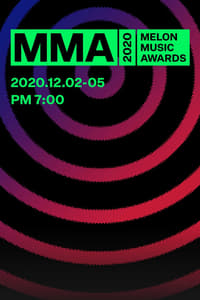 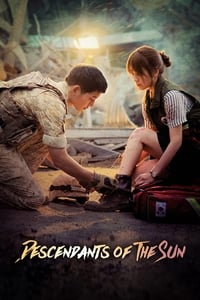 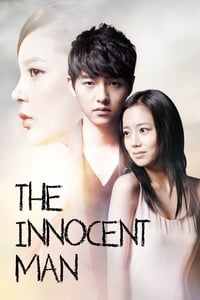 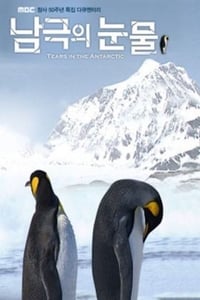 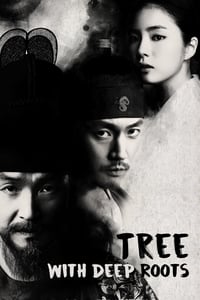 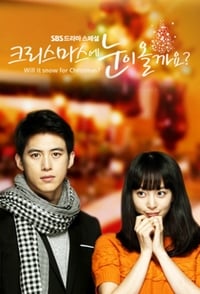