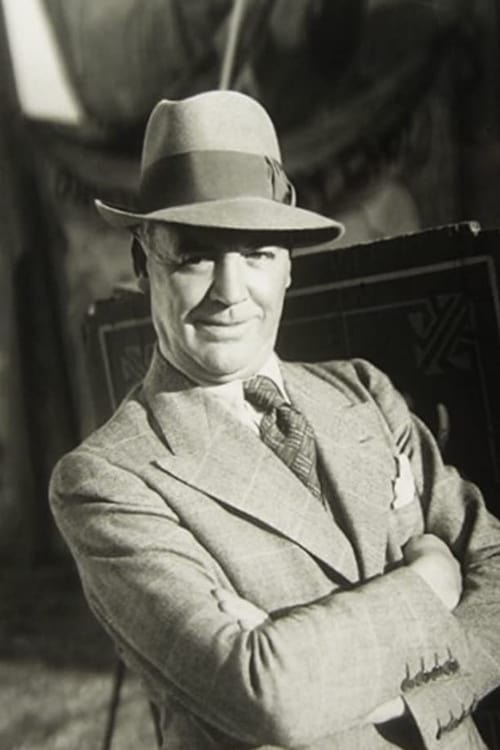 ✽ John Wray Biographie - From Wikipedia, the free encyclopedia. John Wray (13 February 1887 - 5 April 1940) was an American character actor of stage and screen. Wray was one of the many Broadway actors to descend on Hollywood in the aftermath of the sound revolution, and quickly made an indelible impression on the era in a variety of substantial character roles, such as the Arnold Rothstein-like gangster in The Czar of Broadway (1930); Himmelstoss, the sadistic drill instructor in All Quiet on the Western Front (1930); and as the contortionist the Frog in the remake of The Miracle Man (1932), in the role previously played by Lon Chaney in the 1919 original. During this period he was one of the many actors mentioned for the title role in Dracula (1931). Wray's roles grew increasingly smaller as the decade progressed but he was very visible as the starving farmer threatening to kill Gary Cooper in Frank Capra's classic Mr. Deeds Goes to Town (1936) and as the warden in Fritz Lang's You Only Live Once (1937). Other films include Doctor X (1932), I Am a Fugitive from a Chain Gang (1932), Frisco Kid (1935), Poor Little Rich Girl (1936), Boys Town (1938), Each Dawn I Die (1939), The Cat and the Canary (1939) and Gone with the Wind (1939). Description above from the Wikipedia article John Wray(actor), licensed under CC-BY-SA, full list of contributors on Wikipedia 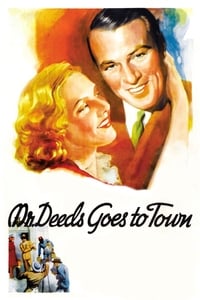 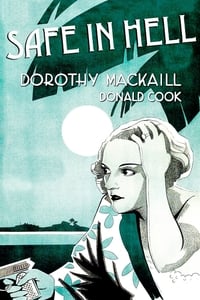 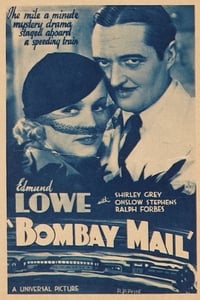 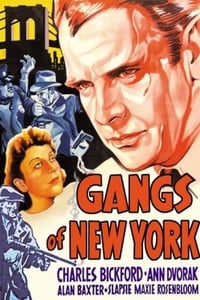 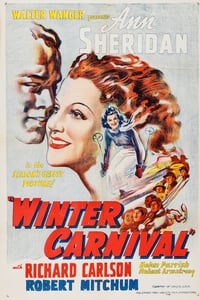 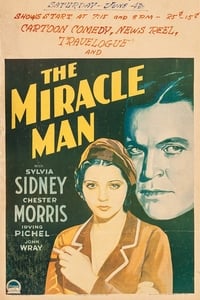 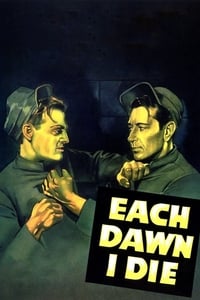