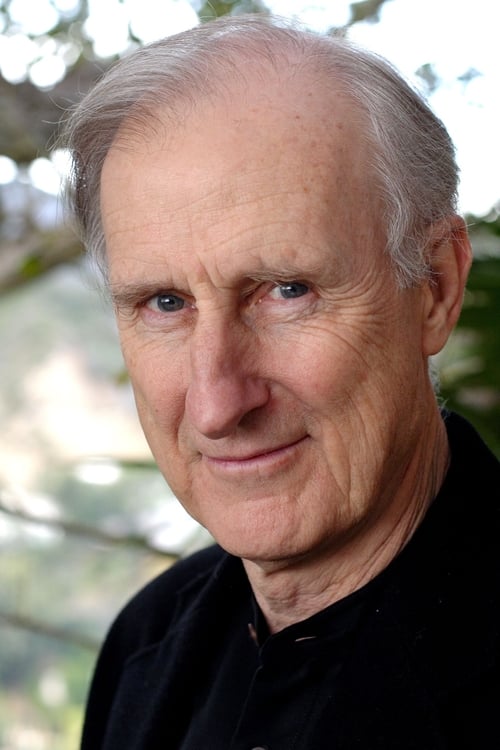 ✽ James Cromwell films / séries - James Oliver Cromwell is an American film and television actor, probably best known for his role as Dr. Zefram Cochrane in Star Trek: First Contact. He has been nominated for an Oscar, three Emmy Awards, and four Screen Actors Guild Awards during his career. Cromwell was born in Los Angeles, California and was raised in Manhattan, New York. He was adopted by actress Kay Johnson and actor, director and producer John Cromwell, who was blacklisted during the McCarthy era. He was educated at The Hill School, Middlebury College and Carnegie Institute of Technology (now Carnegie Mellon University), where he studied engineering. Like both his parents, he was drawn to the theater, doing everything from Shakespeare to experimental plays. He has long been an advocate of leftist causes. In an October 2008 interview, he strongly attacked the Republican Party and the George W. Bush administration, saying their controversial foreign policy would "either destroy us or the entire planet." He became a vegetarian in 1974 after seeing a stockyard in Texas and experiencing the "smell, terror and anxiety." He became an ethical vegan while playing the character of Farmer Hoggett in the movie Babe in 1995. He frequently speaks out on issues regarding animal cruelty for PETA, largely the treatment of pigs. Cromwell was married to Anne Ulvestad from 1976 to 1986. They had three children. He married his second wife, Julie Cobb, on 29 May 1986. 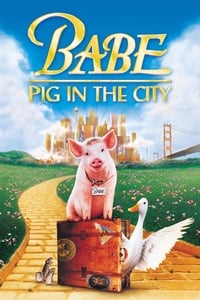 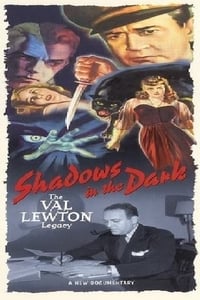 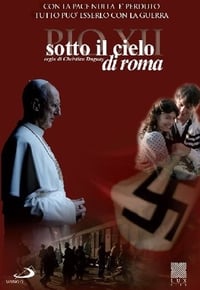 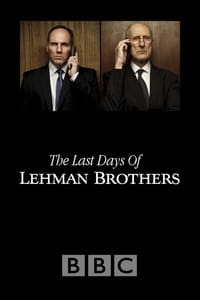 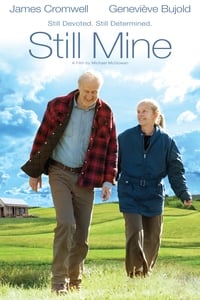 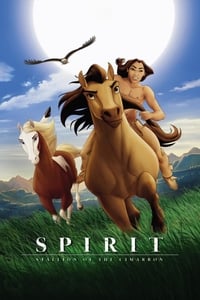 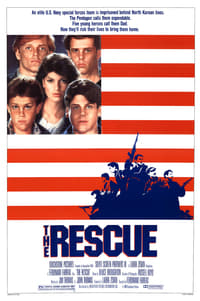 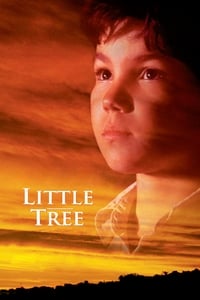 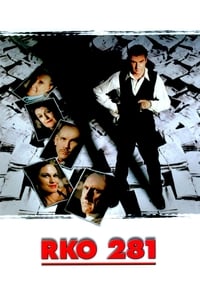 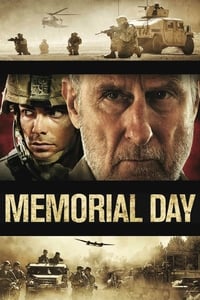 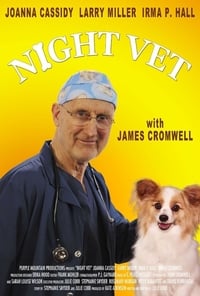 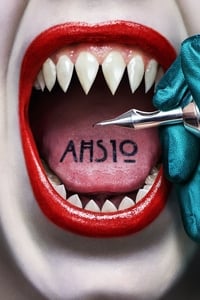 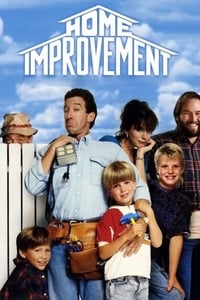 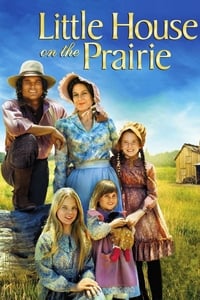 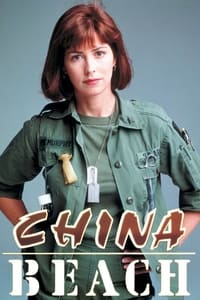 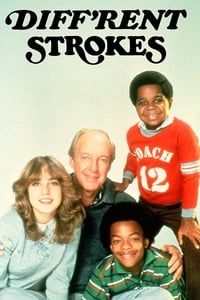 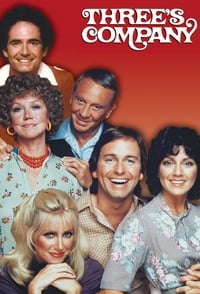 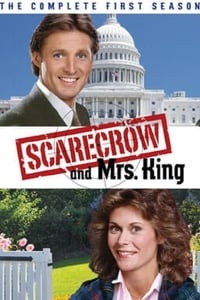 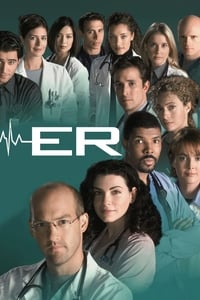