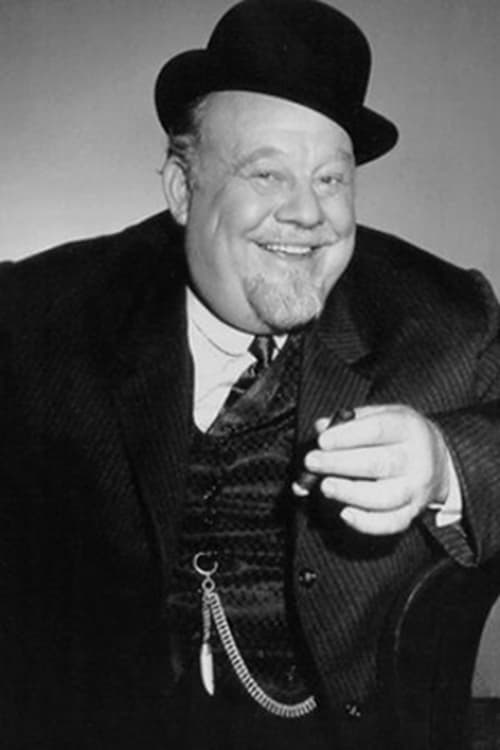 ➟ Burl Ives carrière - From Wikipedia, the free encyclopedia Burl Icle Ivanhoe Ives (June 14, 1909 – April 14, 1995) was an American singer and actor of stage, screen, radio and television. Ives began as an itinerant singer and banjoist, and launched his own radio show, The Wayfaring Stranger, which popularized traditional folk songs. In 1942 he appeared in Irving Berlin's This Is the Army, and then became a major star of CBS radio. In the 1960s he successfully crossed over into country music, recording hits such as "A Little Bitty Tear" and "Funny Way of Laughin'". A popular film actor through the late 1940s and '50s, Ives's best-known film roles included parts in So Dear to My Heart (1949) and Cat on a Hot Tin Roof (1958), as well as Rufus Hannassey in The Big Country (1958), for which he won an Academy Award for Best Supporting Actor. Ives is often remembered for his voice-over work as Sam the Snowman, narrator of the classic 1964 Christmas television special Rudolph the Red-Nosed Reindeer, which continues to air annually around Christmas. 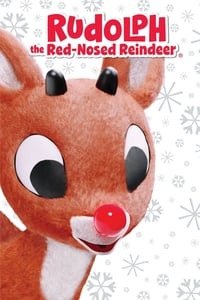 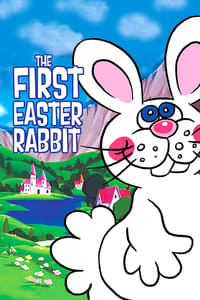 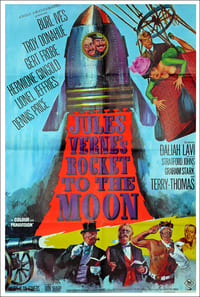 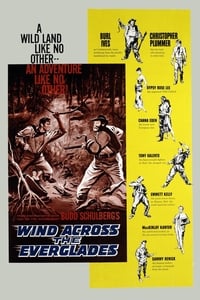 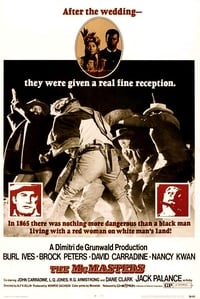 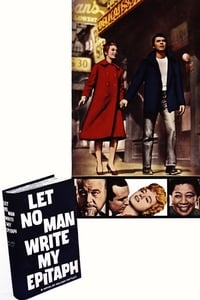 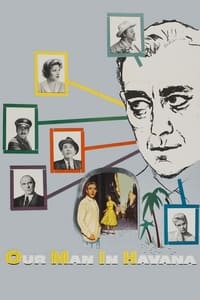 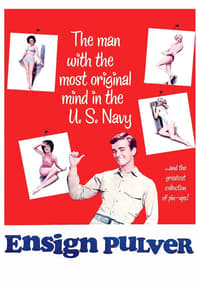 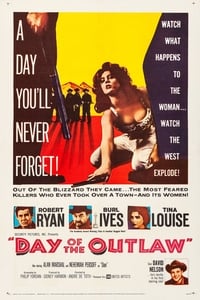 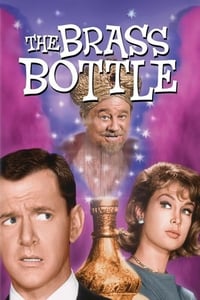 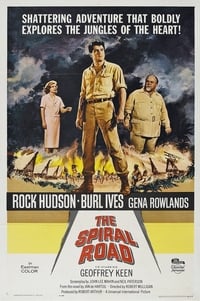 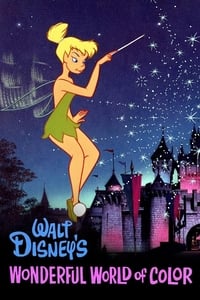 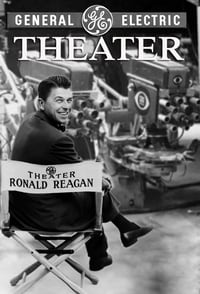 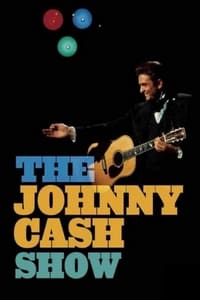 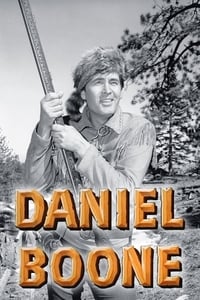 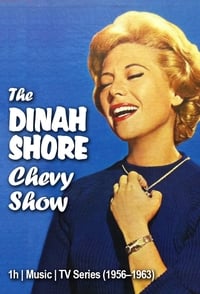 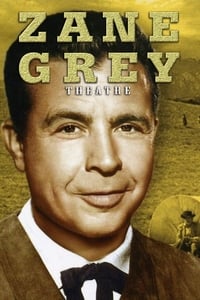 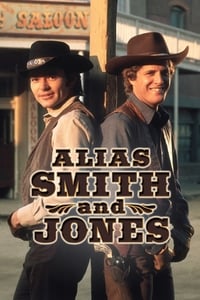 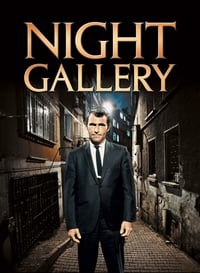 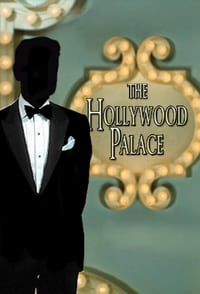