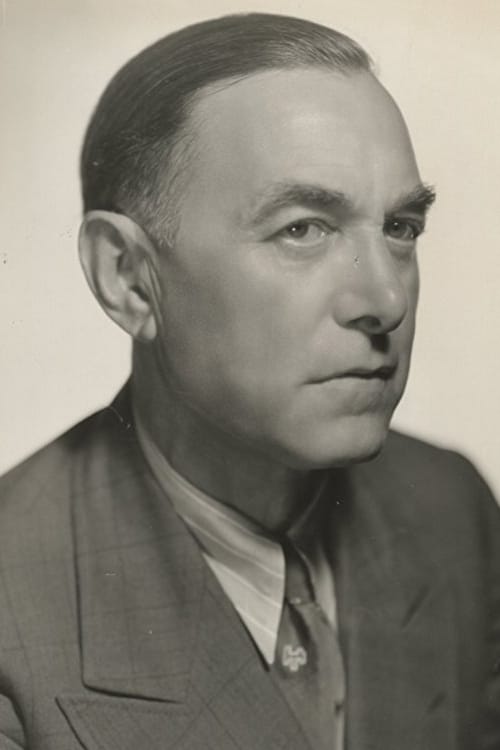 ➤ Harry Carey contenu audiovisuel - Born in New York City to a Judge of Special Sessions who was also president of a sewing machine company. Grew up on City Island, New York. Attended Hamilton Military Academy and turned down an appointment to West Point to attend New York University, where his law school classmates included future New York City mayor James J. Walker. After a boating accident which led to pneumonia, Carey wrote a play while recuperating and toured the country in it for three years, earning a great deal of money, all of which evaporated after his next play was a failure. In 1911, his friend Henry B. Walthall introduced him to director D.W. Griffith, for whom Carey was to make many films. Carey married twice, the second time to actress Olive Fuller Golden (aka Olive Carey, who introduced him to future director John Ford. Carey influenced Universal Studios head Carl Laemmle to use Ford as a director, and a partnership was born that lasted until a rift in the friendship in 1921. During this time, Carey grew into one of the most popular Western stars of the early motion picture, occasionally writing and directing films as well. In the '30s he moved slowly into character roles and was nominated for an Oscar for one of them, the President of the Senate in Mr. Smith Goes to Washington (1939). He worked once more with Ford, in The Prisoner of Shark Island (1936), and appeared once with his son, Harry Carey Jr., in Howard Hawks's Red River (1948). He died after a protracted bout with emphysema and cancer. Ford dedicated his remake of 3 Godfathers (1948) "To Harry Carey--Bright Star Of The Early Western Sky." 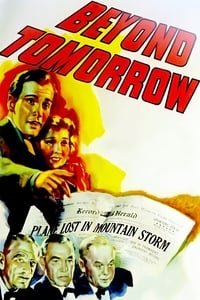 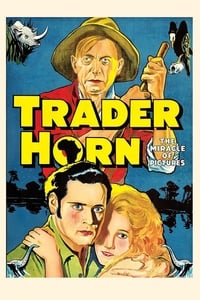 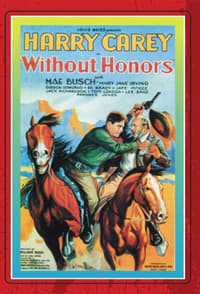 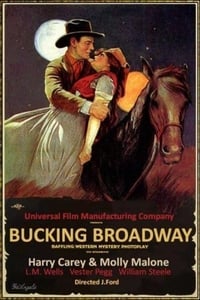 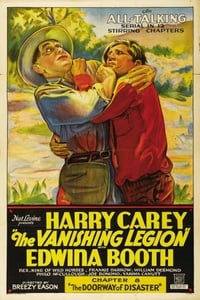 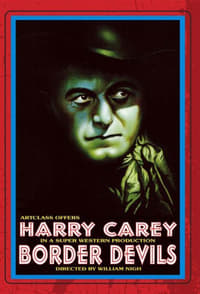 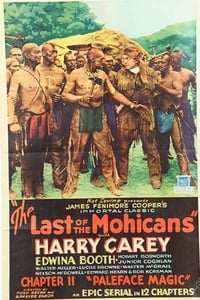 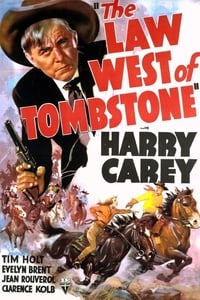 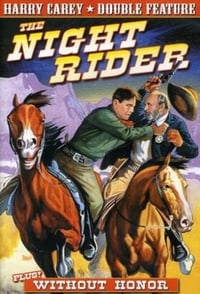 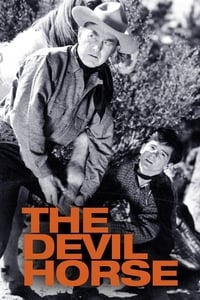 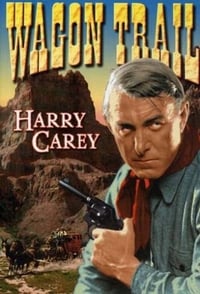