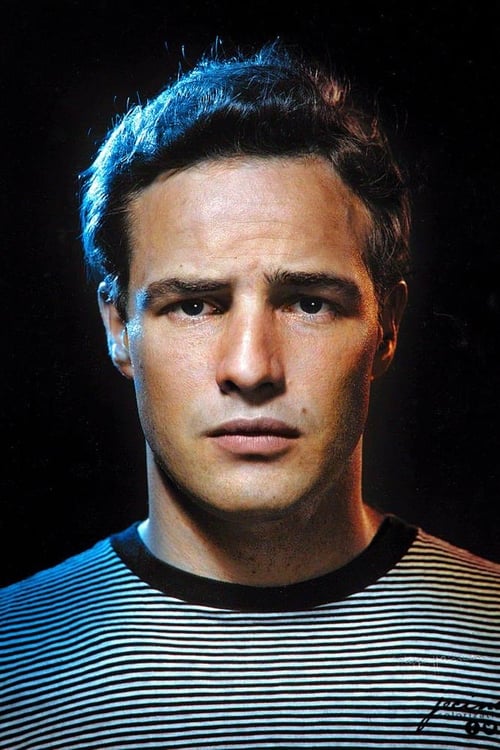 ★ Marlon Brando tous les films / séries - Marlon Brando, Jr. (April 3, 1924 – July 1, 2004) was an American actor who performed for over half a century. He was perhaps best known for his roles as Stanley Kowalski in A Streetcar Named Desire (1951), his Academy Award-nominated performance as Emiliano Zapata in Viva Zapata! (1952), his role as Mark Antony in the MGM film adaptation of the Shakespeare play Julius Caesar (1953), for which he was nominated for an Academy Award, and his Academy Award-winning performance as Terry Malloy in On the Waterfront (1954). During the 1970s, he was most famous for his Academy Award-winning performance as Vito Corleone in Francis Ford Coppola's The Godfather (1972), also playing Colonel Walter Kurtz in another Coppola film, Apocalypse Now (1979). Brando delivered an Academy Award-nominated performance as Paul in Last Tango in Paris (1972), in addition to directing and starring in the western film One-Eyed Jacks (1961). Brando had a significant impact on film acting, and was the foremost example of the "method" acting style. While he became notorious for his "mumbling" diction and exuding a raw animal magnetism, his mercurial performances were nonetheless highly regarded, and he is considered one of the greatest and most influential actors of the 20th century. Director Martin Scorsese said of him, "He is the marker. There's 'before Brando' and 'after Brando'.'"Actor Jack Nicholson once said, "When Marlon dies, everybody moves up one." Brando was also an activist, supporting many issues, notably the African-American Civil Rights Movement and various American Indian Movements. 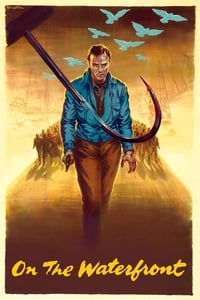 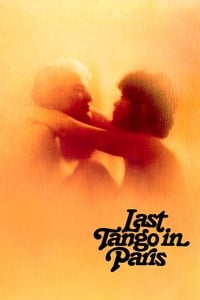 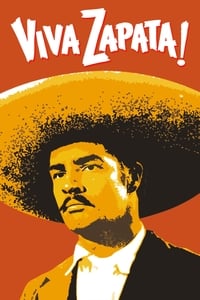 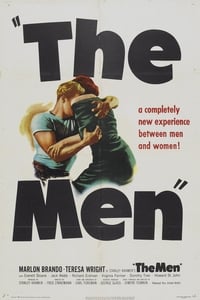 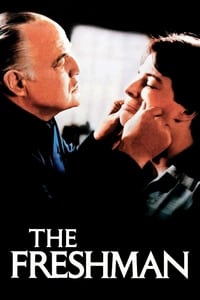 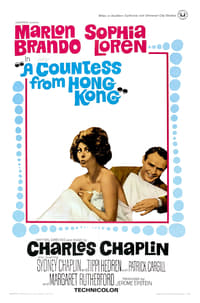 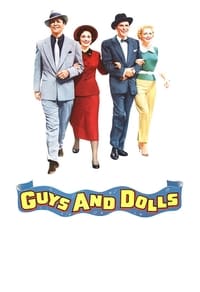 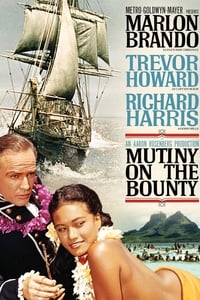 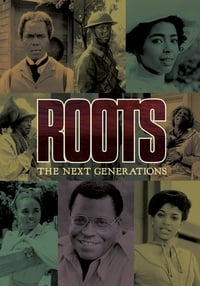 Mario Puzo's The Godfather: The Complete Novel for Television (1977) 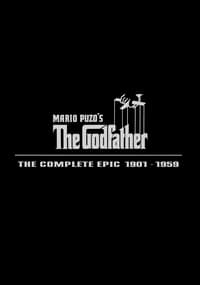 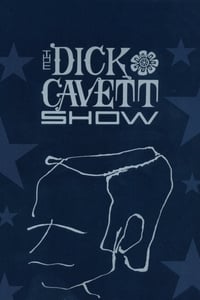 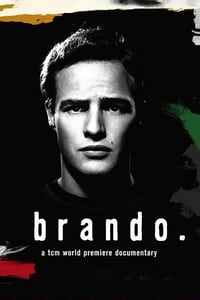 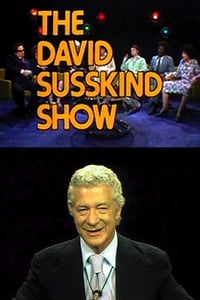