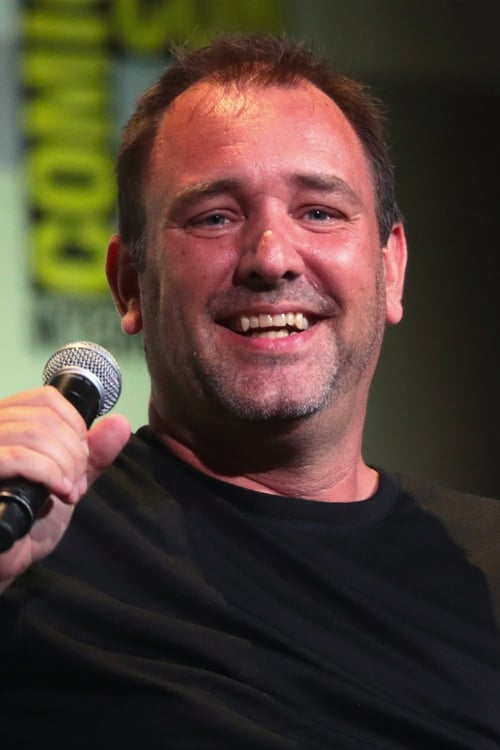 Voir Trey Parker actionnements - Trey Parker (born Randolph Severn Parker III; October 19, 1969) is an American animator, screenwriter, director, producer, voice artist, musician and actor, best known for being the co-creator of the television series South Park along with his creative partner and best friend Matt Stone. Parker started his film career in 1992, making a holiday short titled Jesus vs. Frosty. His first success came from Cannibal! The Musical. From there he made another short titled Jesus vs. Santa, which led him and his college friend, Matt Stone, to create the animated television series South Park, which has been on television for over a decade. He has won 4 Emmy Awards for his role in South Park, winning for both "Outstanding Programming More Than One Hour" and "Outstanding Programming Less Than One Hour". Description above from the Wikipedia article Trey Parker, licensed under CC-BY-SA, full list of contributors on Wikipedia. 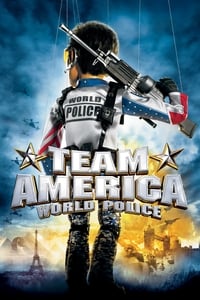 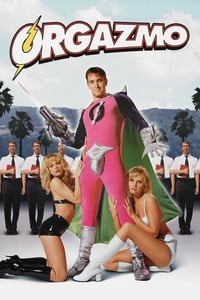 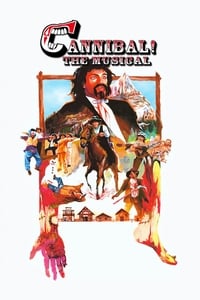 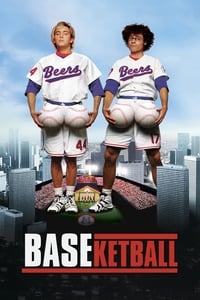 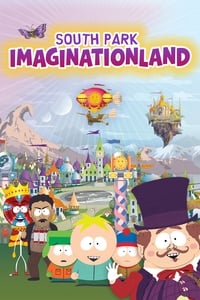 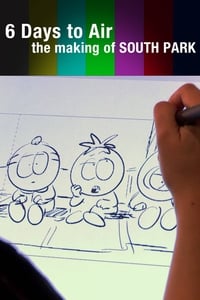 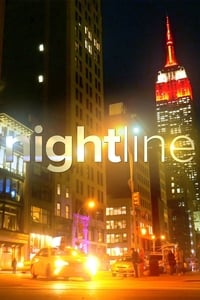