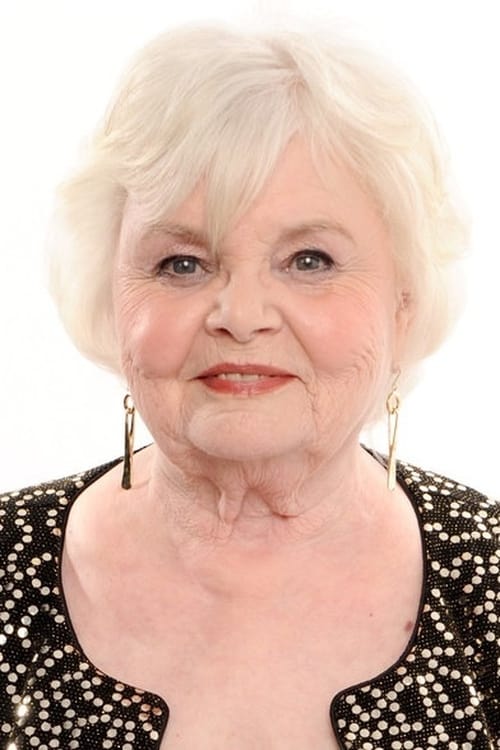 Visualiser June Squibb curiosités - Squibb began working in musical theatre at the St. Louis Muny and trained at the Cleveland Play House, and at the HB Studio. While at the Cleveland Play House, she performed in productions of Marseilles, The Play's the Thing, Goodbye, My Fancy, The Heiress, Detective Story, Antigone, Ladies in Retirement and Bloomer Girl. In 1958, she played Dulcie in The Boyfriend Off-Broadway. In 1959, she starred in an Off-Broadway revival of Lend an Ear with Elizabeth Allen. She made her Broadway debut in the original production of Gypsy starring Ethel Merman, taking over the role of stripper Electra in 1960. Squibb appeared in The Happy Time, which opened in 1968 and was nominated for the Tony Award for Best Musical. In-between these periods, she did modelling work for romance novels and appeared in commercials. In 1995, she appeared in the play Sacrilege on Broadway, which starred Ellen Burstyn. Squibb played many roles in national tours, regional theatre, summer stock and off-Broadway. In 2012, she played Stella Gordon in Dividing the Estate at the Dallas Theater Center in which she received standout reviews. She was nominated for the Academy Award for Best Supporting Actress for Alexander Payne's film Nebraska. In 2015, she was inducted into the Cleveland Play House Hall of Fame. Squibb will appear in the Disney+ film Godmothered. 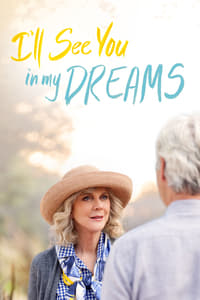 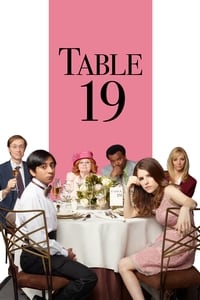 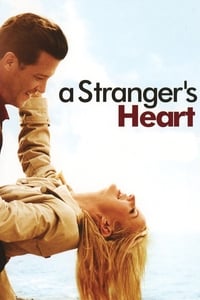 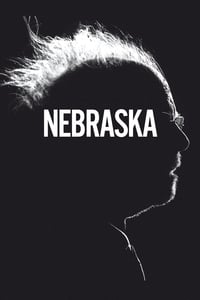 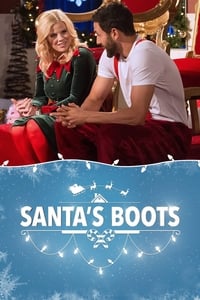 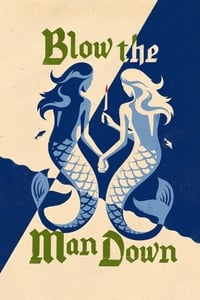 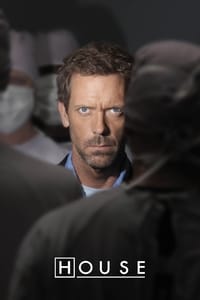 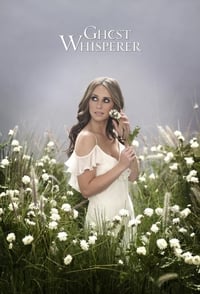 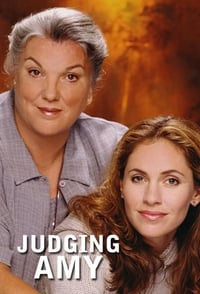 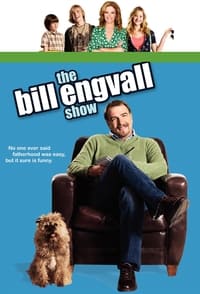 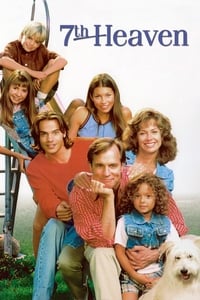 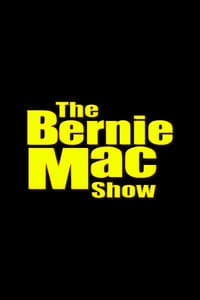 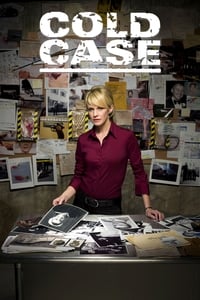