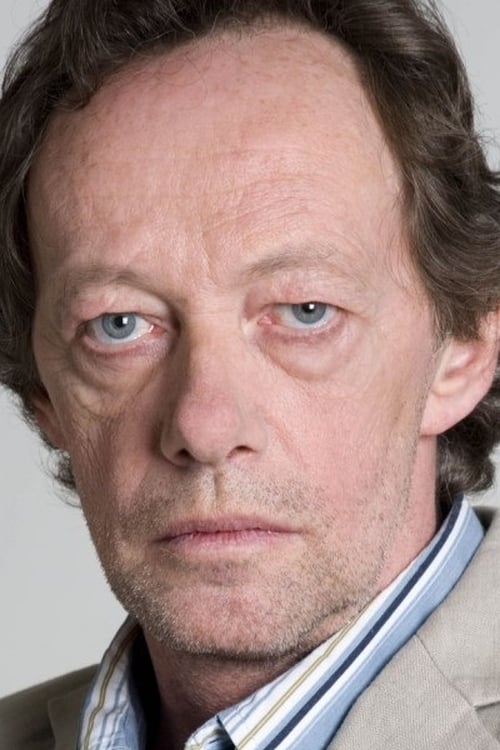 Voir Erwin Leder films de grande valeur - From Wikipedia, the free encyclopedia Erwin Alois Robert Leder (born 30 July 1951 in St. Pölten, Lower Austria, Austria) is an Austrian actor. He is best known for his role as Chief Mechanic Johann in Das Boot, a 1981 feature film directed by Wolfgang Petersen about a mission of one World War II U-boat and its crew. In 2003, Leder appeared as the lycan scientist Singe in the gothic horror/action film Underworld. He reprised his role in the sequel in a brief cameo as a corpse. 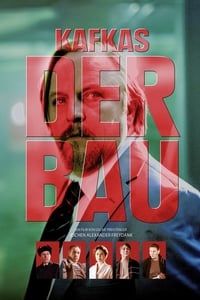 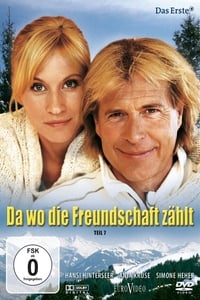 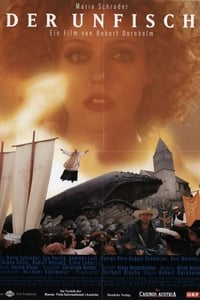 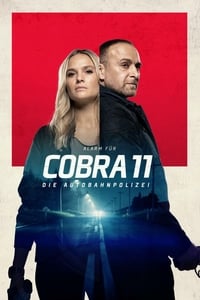 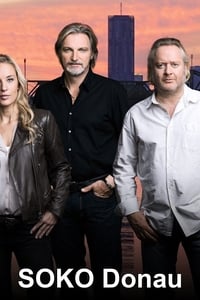