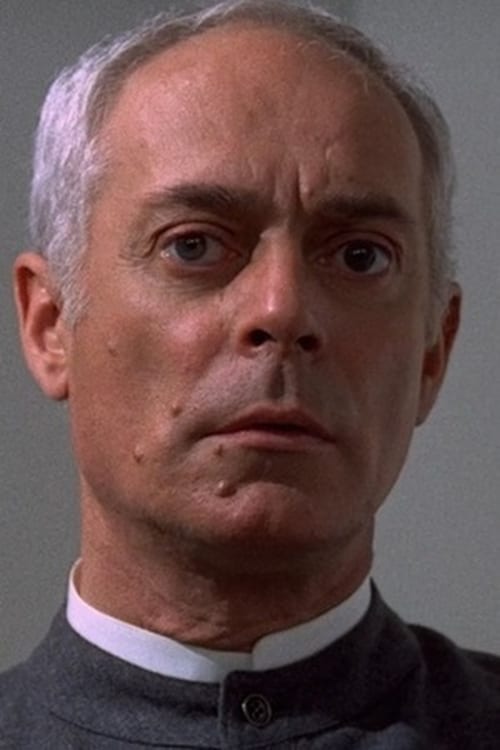 Visualiser Jean Martin films / séries - ​From Wikipedia, the free encyclopedia.   Jean Martin (March 6, 1922 – February 2, 2009) was a French actor of stage and screen. Martin served in the French Resistance during World War II and later fought with the French paratroopers in Indochina. Theatrically, he is perhaps best-known for originating two roles in Samuel Beckett's most famous plays: Lucky in Waiting for Godot, and Clov in Endgame. During the 1950s, he was a performer at the Théâtre National Populaire and also worked for radio plays. Making over eighty film and television appearances, Martin is best remembered by international audiences for his role as the French paratroop commander Col. Mathieu in The Battle of Algiers (1965), as well as villainous roles in My Name is Nobody and The Day of the Jackal (both 1973). He was one of the protagonists in Les Compagnons de Baal (1968). Most of his other screen work was in French or European cinema, and his stage performances have gained him much more recognition and acclaim than his film work. Martin was also an active political leftist, and was fired from the Théâtre National Populaire for signing the manifesto of the 121 against the Algerian War. He was also blacklisted from radio work and remained unemployed for a time as a result. Martin was hired for The Battle of Algiers because director Gillo Pontecorvo was looking for a little-known professional actor to play the part of Col. Mathieu. Martin had by then worked extensively on stage, but had done just a few appearances on screen. Enjoying to work in movies and wishing to develop his film career, Martin applied for the part and was hired. Martin later explained that his working relationship with Pontecorvo on the set of The Battle of Algiers was often difficult, as the director otherwise hired non-professional actors for the film. Martin, as the film's only professional actor, was sometimes uncomfortable working with untrained performers, while Pontecorvo was worried that their acting styles might be too different from each other and work against the picture. Martin was ultimately very happy with the film. Jean Martin continued working on stage and on screen, playing a variety supporting roles in French films and television productions. He also provided the voice of the bird in the French animation feature Le Roi et l'oiseau. Martin died from cancer in Paris on 2 February 2009, aged 86. Description above from the Wikipedia article Jean Martin, licensed under CC-BY-SA, full list of contributors on Wikipedia. 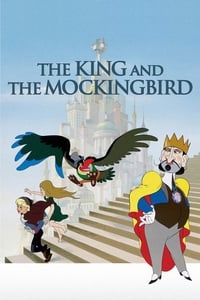 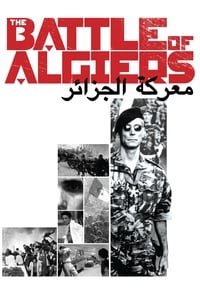 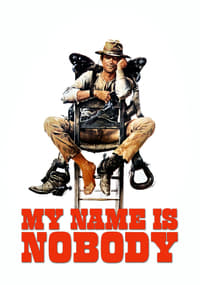 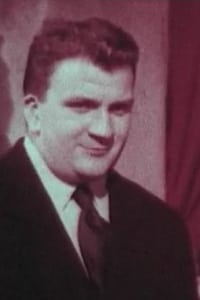 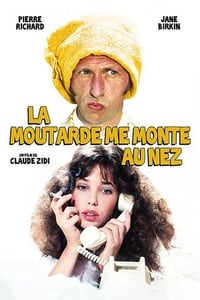 Marxist Poetry: The Making of 'The Battle of Algiers' (2004) 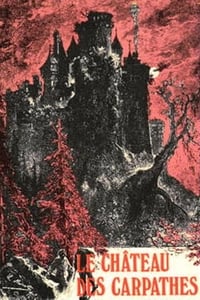 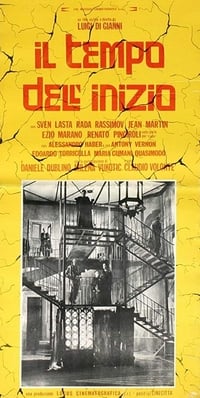 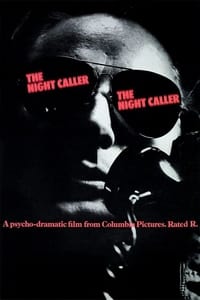 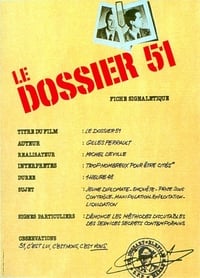 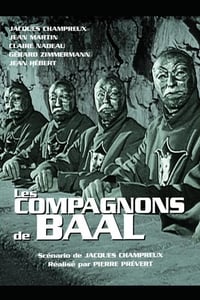 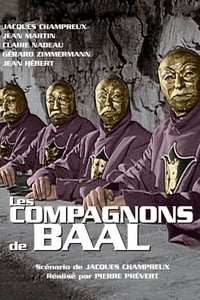