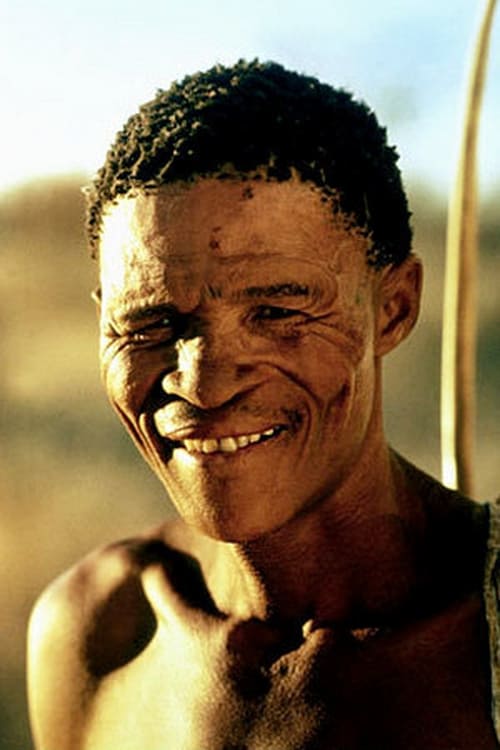 Voir N-Xau Biographie - Nǃxau ǂToma(short: Nǃxau, alternative spelling Gcao Tekene Çoma; 16 December 1944 – 1 July 2003) was a Namibian bush farmer and actor who was made famous by his roles in the 1980 movie The Gods Must Be Crazy and its sequels, in which he played the Kalahari Bushman Xixo. The Namibian called him "Namibia's most famous actor". On 5 July 2003, he died from multiple-drug-resistant tuberculosis while he was out on an excursion for hunting guinea fowl. According to official estimates he was about 58 or 59 years old at the time. He was buried on 12 July in a semi-traditional ceremony at Tsumkwe, next to the grave of his second wife. He had six surviving children. 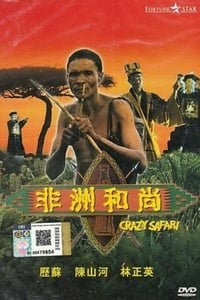 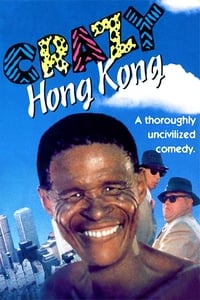 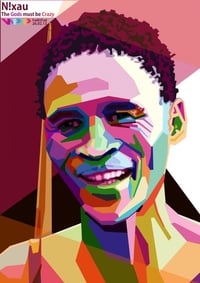 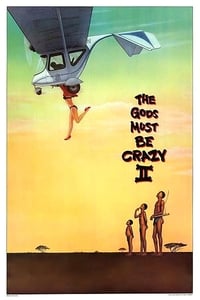 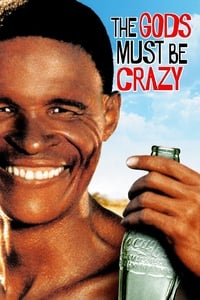 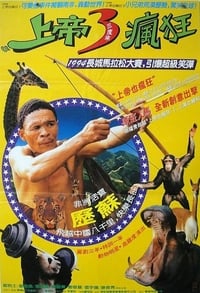