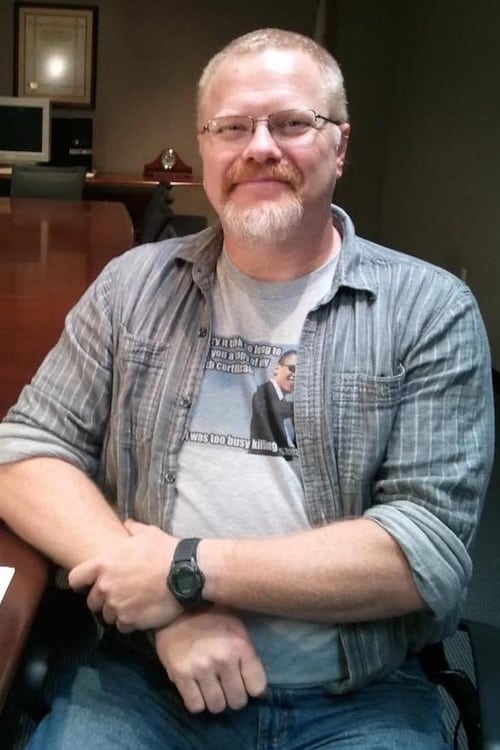 ➟ Gary Trousdale films / séries importants - From Wikipedia, the free encyclopedia. Gary A. Trousdale (born June 8, 1960) is an American film director known for directing movies such as Beauty and the Beast, The Hunchback of Notre Dame and Atlantis: The Lost Empire. He frequently directs films with Kirk Wise. Trousdale planned to become an architect, but decided instead to study animation at CalArts, where he studied for three years. He was hired in 1982 to design storyboards and do other animation. He then went to work designing restaurant menus and t-shirts. Trousdale was hired by Walt Disney Feature Animation in 1985 as an effects animator on The Black Cauldron. He gained true prominence in his field with the success of his animated film directorial debut Beauty and the Beast, which was nominated for an Academy Award for Best Picture and won a LAFCA Award. He later directed The Hunchback of Notre Dame in 1996. In 2001 he directed Atlantis: The Lost Empire. He moved to DreamWorks Animation in 2003, where he worked on projects such as The Madagascar Penguins in a Christmas Caper, Shrek the Halls and more recently Scared Shrekless. Description above from the Wikipedia article Gary Trousdale, licensed under CC-BY-SA, full list of contributors on Wikipedia. 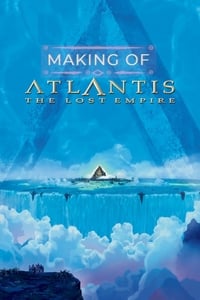 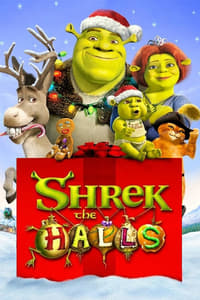 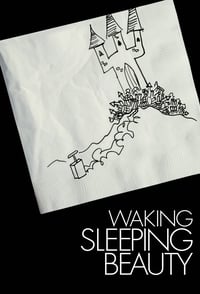 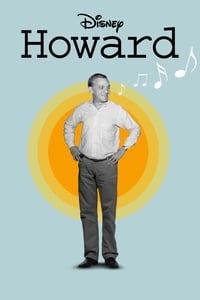 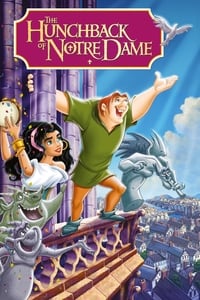