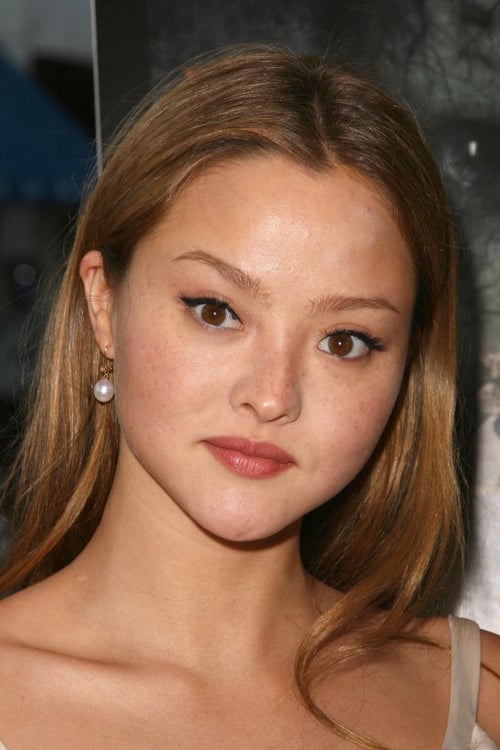 ➼ Devon Aoki carrière - Devon Edwenna Aoki (born August 10, 1982) is an American actress and model. Her acting career includes films like 2 Fast 2 Furious, D.E.B.S., Sin City, Dead or Alive, War and Mutant Chronicles. She did not have her driver's license prior to filming 2 Fast 2 Furious and had to learn to drive during filming. She was cast as Tatsu Yamashiro in Arrow season 3, but was replaced by Rila Fukushima due to a scheduling conflict. Description above from the Wikipedia article Devon Aoki, licensed under CC-BY-SA, full list of contributors on Wikipedia. 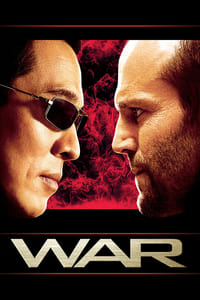 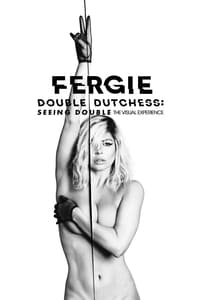 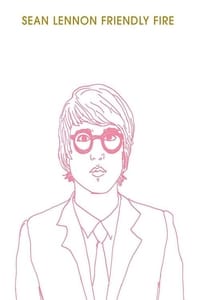 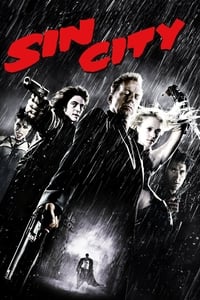 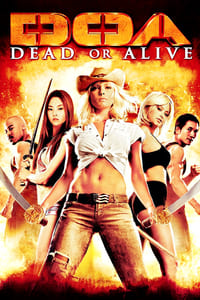 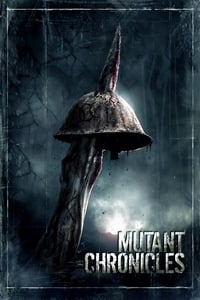 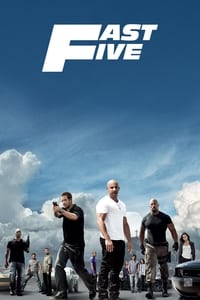 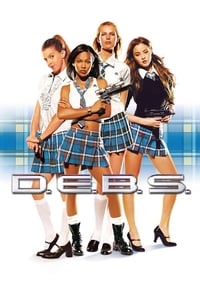 Rosencrantz and Guildenstern Are Undead (2009) 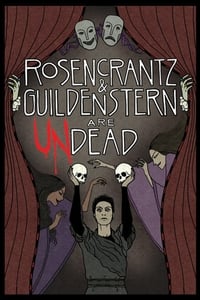 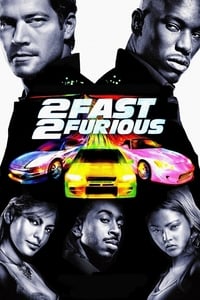 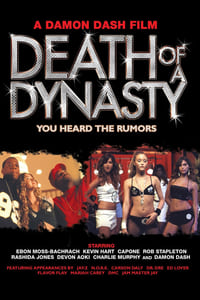