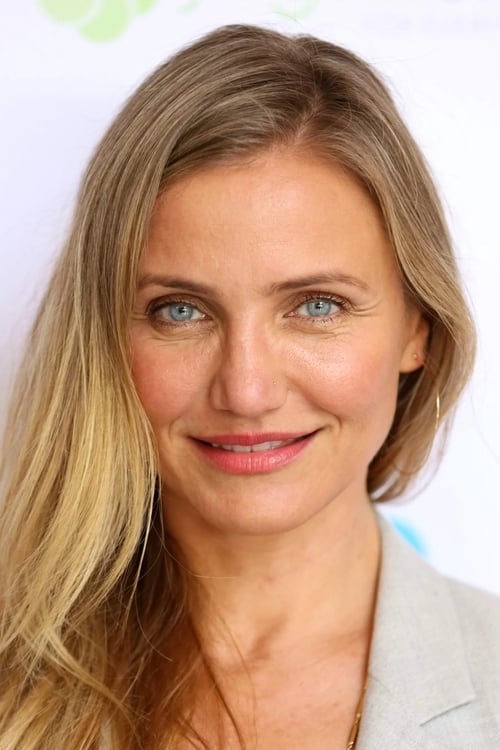 ➟ Cameron Diaz contenu audiovisuel - Cameron Michelle Diaz (born August 30, 1972) is an American former actress, author, producer and model. She frequently appeared in comedies throughout her career, while also earning critical recognition in dramatic films. Her accolades include four Golden Globe Award nominations, three Screen Actors Guild Award nominations, and a New York Film Critics Award. In 2013, she was named the highest-paid actress over 40 in Hollywood. As of 2018, the U.S. domestic box office grosses of Diaz's films total over US$3 billion, with worldwide grosses surpassing US$7 billion, making her the fifth highest-grossing U.S. domestic box office actress. Born in San Diego, California, Diaz was raised in Long Beach. While still in high school, she signed a modeling contract with Elite Model Management. She made her film debut at age 21 opposite Jim Carrey in the comedy The Mask (1994). She was subsequently cast in a supporting role in My Best Friend's Wedding (1997) before appearing as the titular Mary in the Farrelly brothers' hit comedy There's Something About Mary (1998), which brought her increased fame and a Golden Globe nomination for Best Actress in a Comedy or Musical. Her following two projects—the sports drama Any Given Sunday, and Spike Jonze's surrealist fantasy Being John Malkovich (both 1999)—lent Diaz a reputation as a dramatic actress, the latter earning her a second Golden Globe nomination. Diaz earned a third Golden Globe nomination for her supporting role in Vanilla Sky (2001), and appeared in numerous high-profile films in the early 2000s, including Charlie's Angels (2000) and its sequel Charlie's Angels: Full Throttle (2003), as well as voicing the character of Princess Fiona in the Shrek series (2001–2010). In 2003, she was cast in Martin Scorsese's period epic Gangs of New York, for which she earned her fourth Golden Globe nomination. Her subsequent films included the dramatic comedies In Her Shoes (2005) and The Holiday (2006), and the psychological thriller The Box (2009). Diaz appeared in a supporting role in The Green Hornet in 2011, followed by starring roles in the comedies Bad Teacher (2011) and The Other Woman (2014). Diaz's final acting role was Will Gluck's 2014 film adaptation of Annie. Diaz has also written two health books: The Body Book (2013), a New York Times bestseller, and The Longevity Book (2016). Description above from the Wikipedia article Cameron Diaz, licensed under CC-BY-SA, full list of contributors on Wikipedia. 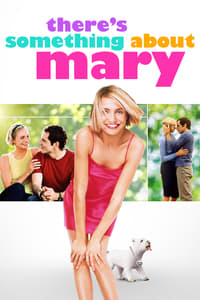 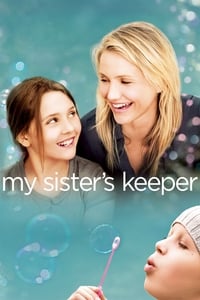 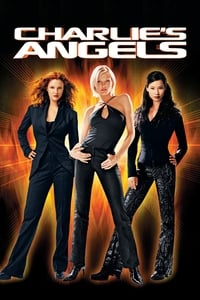 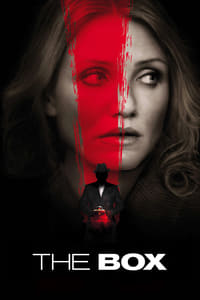 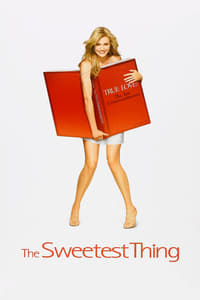 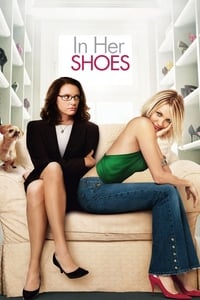 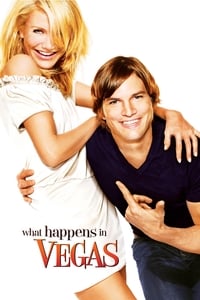 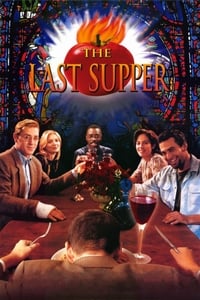 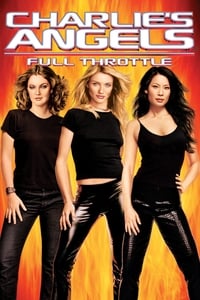 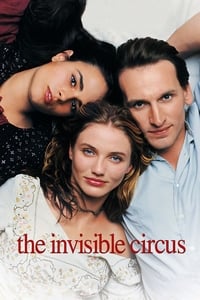 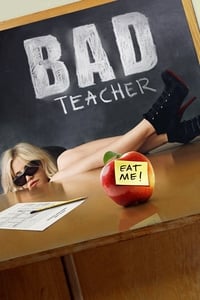 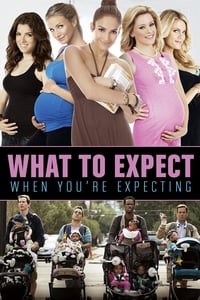 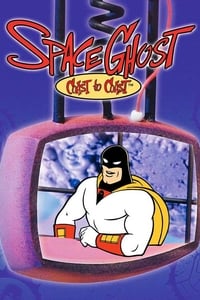 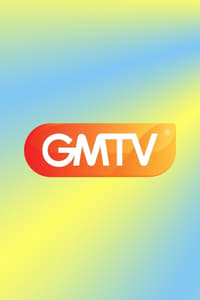