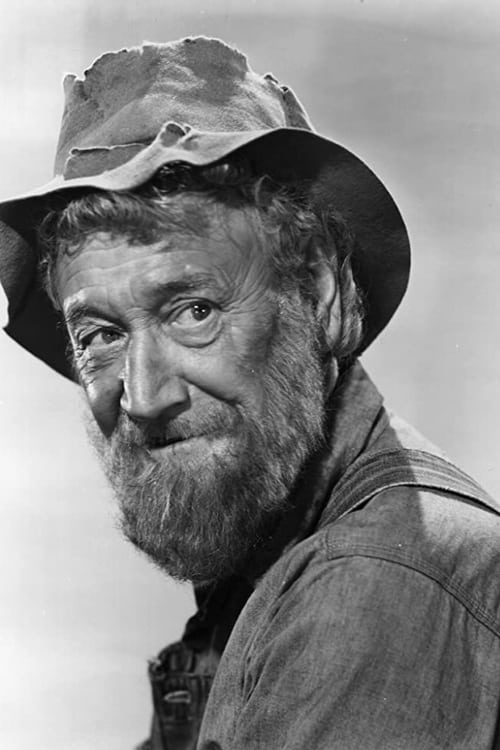 Voir Charley Grapewin films / séries - From Wikipedia, the free encyclopedia Charles Ellsworth Grapewin (December 20, 1869 – February 2, 1956) was an American vaudeville performer, writer and a stage and silent and sound actor, and comedian who was best known for portraying Aunt Em's husband, Uncle Henry in Metro-Goldwyn-Mayer's The Wizard of Oz (1939) as well as Grandpa Joad in The Grapes of Wrath (1940) and Jeeter Lester in Tobacco Road (1941). He usually portrayed elderly folksy-type characters in a rustic setting, in all appearing in over 100 films. He was the oldest cast member of The Wizard of Oz. Born in Xenia, Ohio, Charles Ellsworth Grapewin ran away from home to be a circus acrobat which led him to work as an aerialist and trapeze artist in a traveling circus before turning to acting. He traveled all over the world with the famous P. T. Barnum circus. Grapewin also appeared in the original 1903 Broadway production of The Wizard of Oz, 36 years before he would appear in the famous Metro-Goldwyn-Mayer film version. After this he continued in theatre, on and offstage, for the next thirty years, starting with various stock companies, and wrote stage plays as a vehicle for himself. His sole Broadway theatre credit was the short-lived play It's Up to You John Henry in 1905. Grapewin married actress Anna Chance (1875–1943) in 1896, and they remained a devoted couple until her death some 47 years later. Two years after his first wife's death, Grapewin married Loretta McGowan Becker on Jan 10, 1945. Grapewin began in silent films at the turn of the twentieth century. His very first films were two "moving image shorts" made by Frederick S. Armitage and released in November 1900; Chimmie Hicks at the Races (also known as Above the Limit) and Chimmie Hicks and the Rum Omelet, both shot in September and October 1900 and released in November of that year. During his long career, Grapewin appeared in more than one hundred films, including The Good Earth, The Grapes of Wrath, Tobacco Road, and in what is probably his best-remembered role: Uncle Henry in The Wizard of Oz. He also had a recurring role as Inspector Queen in the Ellery Queen film series of the early 1940s. Grapewin died of natural causes in Corona, California at age 86, and his ashes are interred with his wife's in Forest Lawn Memorial Park Cemetery in Glendale, California, at the Great Mausoleum's Columbarium of Inspiration. ​ 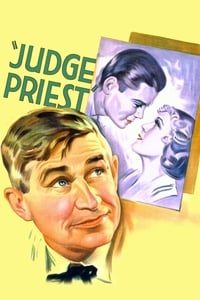 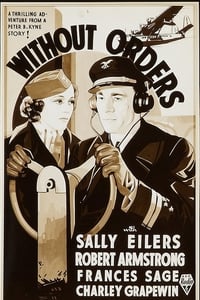 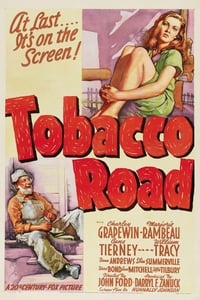 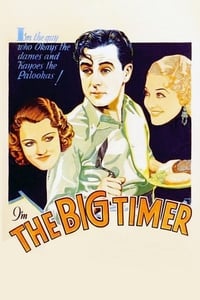 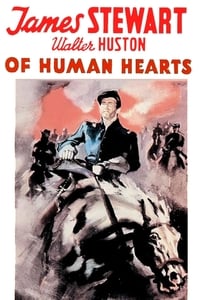 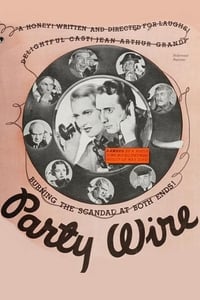 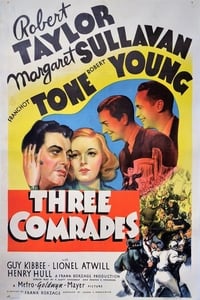 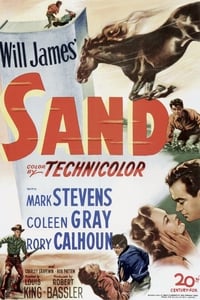 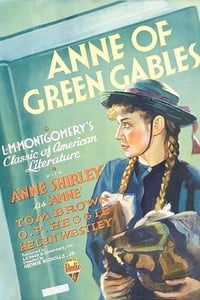 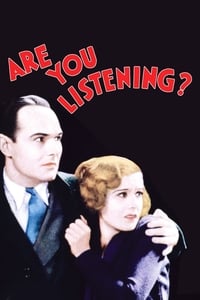