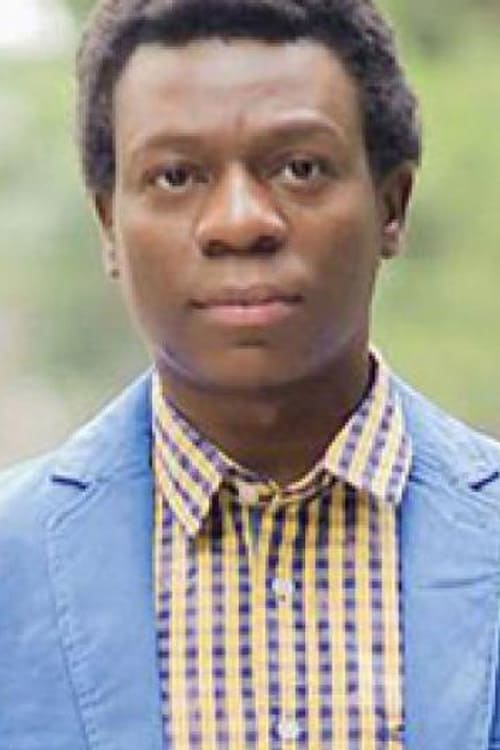 ★ Alexandre Rodrigues films de grande valeur - Alexandre Rodrigues is a Brazilian actor. He is most famous for playing the part of Buscapé, the narrator and protagonist in the 2002 film City of God. He has most recently appeared in American singer John Legend's music video for the song "P.D.A. " released in 2007 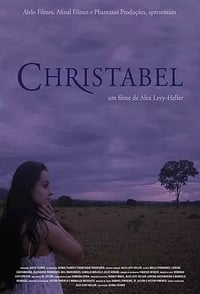 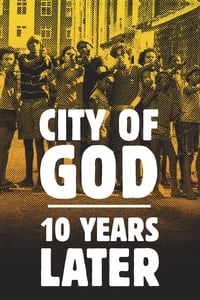 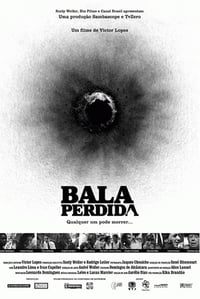 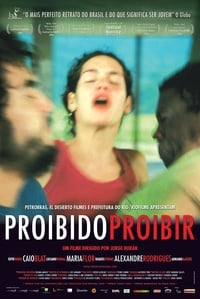 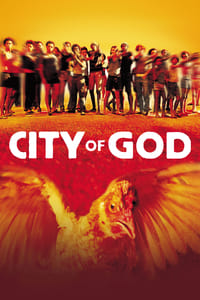 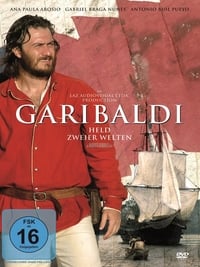 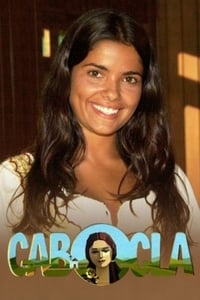 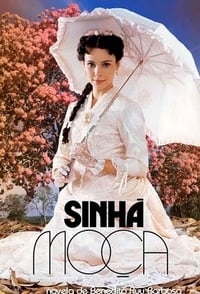 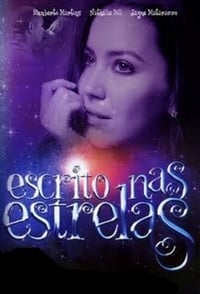 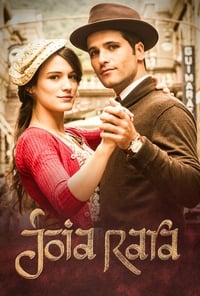